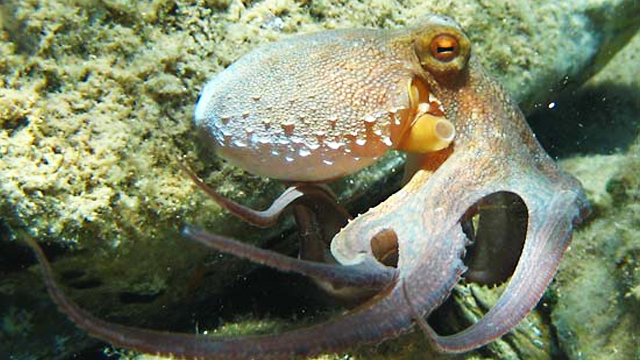 THE SECRET WORLD OF MOLLUSKS

The wonders of the sea

Mollusks are characterized by an absence of skeleton and a total lack of appeal. They conjure up images of flabby, slimy, almost inert animals.

But mollusks play their cards close to their chests: habitat, movement, food, reproduction... everything goes beyond the wildest imagination. They surprise us by the colors they use, their shapes from the most traditional to the most eccentric.

Mollusks deserve a second chance to better the first impression since their world is truly one of a kind.